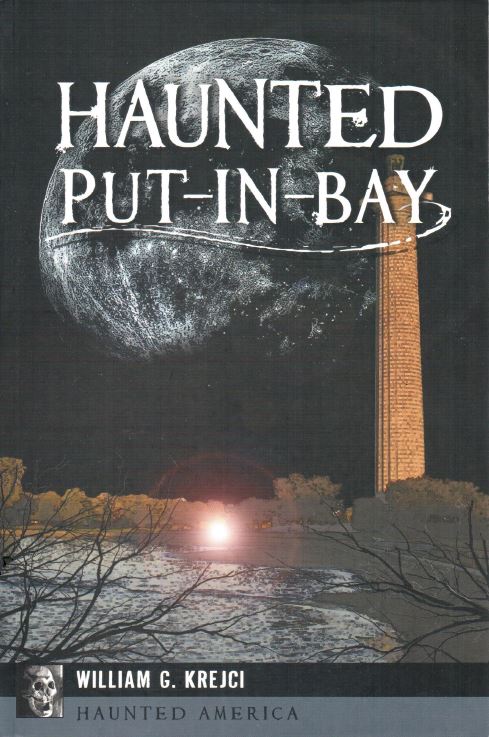 Behind Put-in-Bay’s breathtaking scenery and wild nightlife is a side of the island that will make your hair stand on end. Passersby claim to see the ghost of assistant lighthouse keeper Sam Anderson, who jumped to his death in the turbulent water of Lake Erie during an 1898 smallpox outbreak. Doors open and close of their own accord, and some say a spirit named Benny tosses things around at the Put-in-Bay Brewery and Distillery. Stage actor T.B. Alexander married the granddaughter of famous abolitionist John Brown and became one of the island’s most noted mayors. His ghost is said to linger in the historic barroom of T&J’s Smokehouse. Author William G. Krejci hosts this tour of the darker aspects of island life.