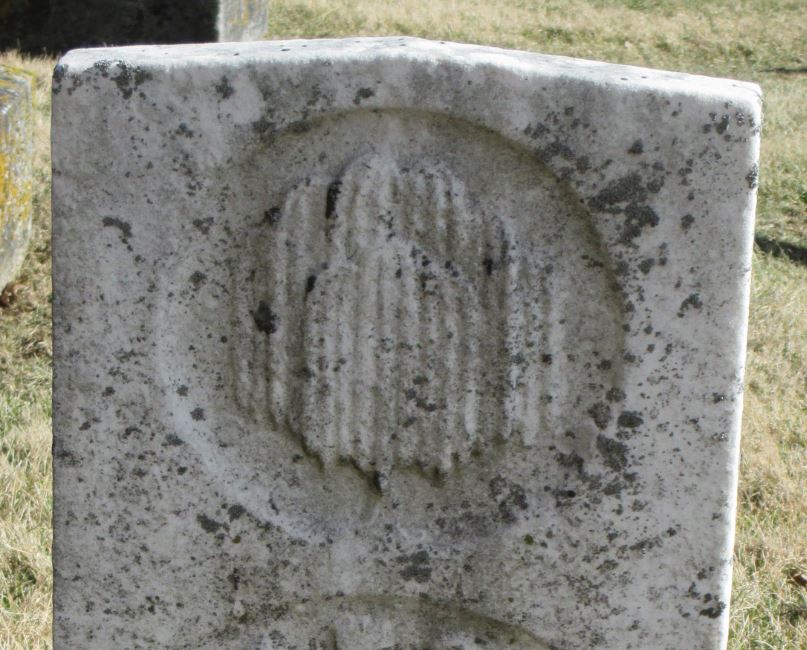 It is Earth Day, a time for reflecting on our relationship with the planet, raising awareness about environmental issues, and, perhaps, for some, hugging a tree.

The bond between trees and man is a pervasive theme in world folklore. In some cultures, a tree is planted at the birth of a child; the fortunes of the child depend on the health of the tree. For example, in Switzerland, apple trees are planted for boys and pear and nut trees for girls; the children thrive as the trees thrive.  [Evening Post 7 May 1927: p. 20]

These traditions run both ways: If a thriving tree means a thriving child, a dying tree may prove an omen of death to a human.

“’Tis thought the King is dead; we will not stay.

The Bay Trees in our Country are all wither’d.”

“If a Firr Tree be touched, withered, or burned with Lightening, it signifies that the Master or Mistresse thereof shall shortly dye. Servius.”

Less often, the dying may take a tree with them into death, as in this singular story:

The Death of a Man and a Tree, and Some Queer Coincidences.

In front of the house 1313 Steiner street stands a weeping-willow tree, to all outward appearance dead and in the first stages of decay. Every leaf has fallen from its boughs and twigs, and it forms a striking contrast to a sister willow diagonally across the street, which is fully clothed in green and presents a most vigorous and healthy appearance. According to those who live in the vicinity the decay and death of the tree were marked by coincident features in the life and death of the man who planted it, which, to say the least, were very mysterious. Two gentlemen have communicated the facts in the case to the Call, each being unknown to the other, and, therefore, each being unacquainted with the fact that the other had so communicated. Their story is that some fourteen years ago B.J. Collins, a painter by trade, changed his residence from Bartlett street, in this city, to No. 1213 Steiner, taking with him a small weeping willow tree. He set the shrub out on the outer edge of the sidewalk, directly in front of his house. He guarded and cared for it, and it grew and flourished and spread its branches wider and wider, and lifted its head higher and higher from the ground, until it became a splendid tree and an ornament to the block. Collins took considerable pride in it, and often remarked that the tree would die when he did; but this was always accepted as a pleasantry, and no one paid any more attention to it than would be given to any other odd conceit which a person might have concerning something in which he took considerable pride. About two months ago Mr. Collins was taken sick, and two weeks ago died. Attention was called to the tree during the latter part of Mr. Collins’ illness, and it was found to be rapidly shedding its leaves. A little inquiry and comparison of notes showed that the leaves had begun to wither and fall about the time its owner took to his bed, and within a few days after his funeral it presented the appearance of being dead, and certainly looked so to a reporter of the Call when he visited the place yesterday. One of the gentlemen referred to above said that “the life of the tree went out with the life of Collins.”

Dr Beachcombing wrote about a community’s attachment to their special oak tree, which gave rise to comments about trees, life, and death, including one about an elderly lady whose special evergreen tree died shortly after her passing. The neighbors said “she took it with her.”

There are arboreal goddesses or wood nymphs in the pantheons of India and East Asia who specialize in gently kicking trees to make them thrive. Perhaps on this Earth Day, if you have any doubts about the health of the trees in your yard, you might want to emulate those goddesses, just for luck… 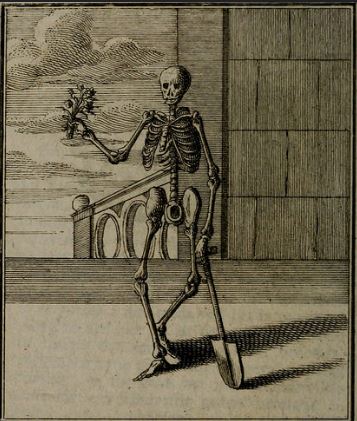