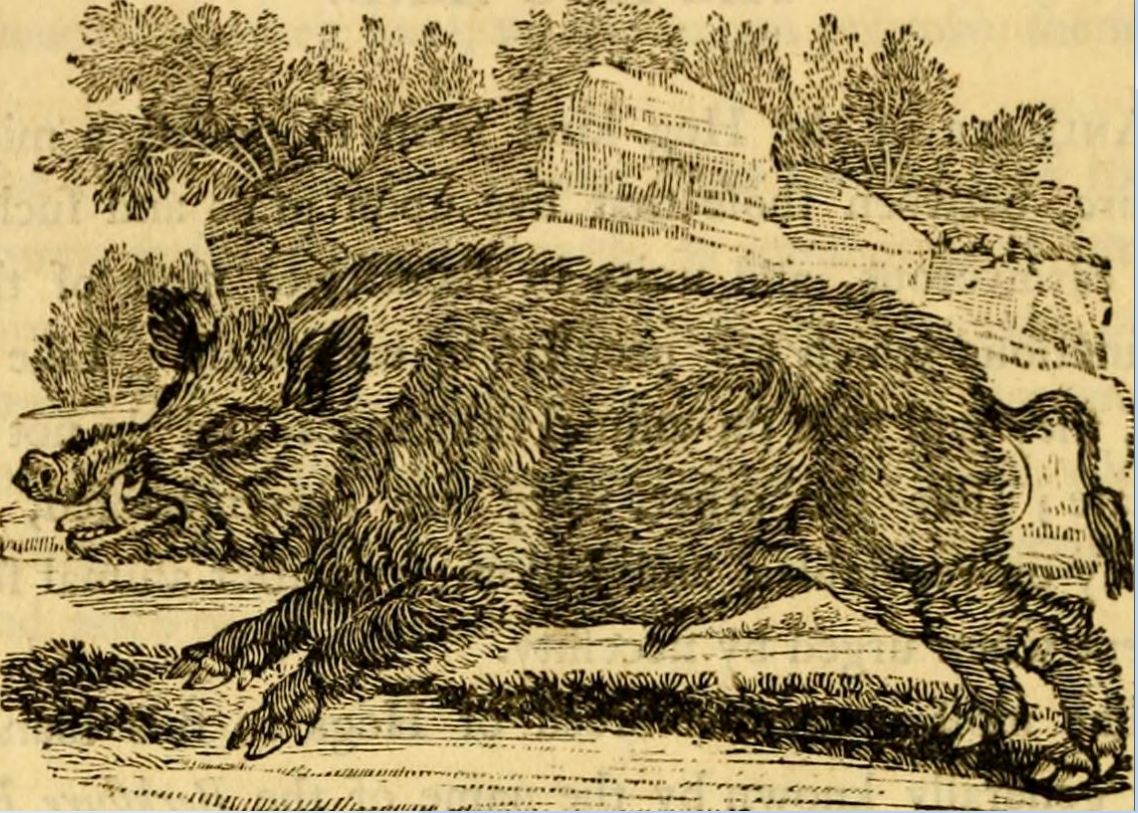 Since today begins the Chinese Year of the Pig, I present an archival post on Black Swine at Gyb Farm.