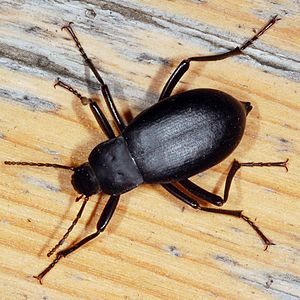 Undine, of Strange Company, has added to our knowledge of human-insect interaction/ingestion/infestation with this post.  Many thanks, Undine!