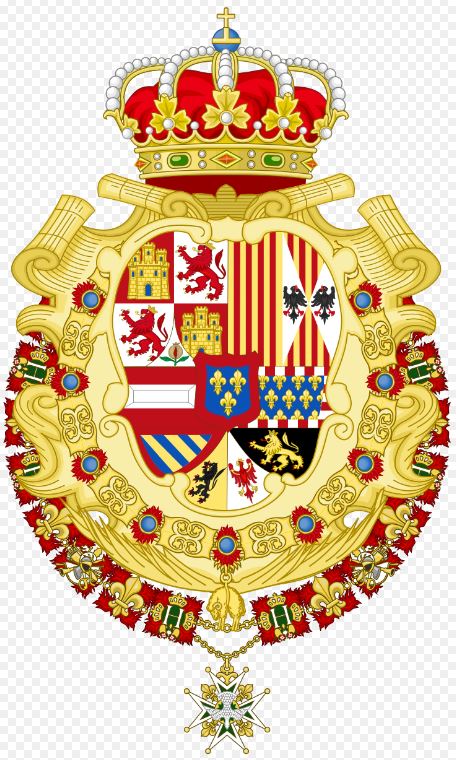 It seems to be “old stone week,” here at the blog. I began with a controversial stone devil carved by a Detroit free-thinker. Saturday I will be looking at a controversial stone, the gift of a foreign sovereign to the United States. Today’s post started out as little more than a note and a query triggered by a newspaper clip. I seem to have answered my own question about this minor, but weighty historical mystery and found, in the process, a cautionary tale for us all.

While looking for luminous tombstones (as one does), I ran across an article, repeated across several Midwestern newspapers, about a mystery stone.

DISCOVERY MAY BE TOMBSTONE

Slab With Coat of Arms Carved on It Dug up by Workmen Yesterday.

Minneapolis, Sept. 22 A stone slab weighing about 250 pounds, upon the face of which is handsomely carved what appears to be the coat of arms or royal emblem of some reigning European house of the 16th century or earlier, was unearthed today by Frank and Luther Gates while they were digging a well on their lot near Minnehaha Falls.

The tablet is about 5 feet long, 2 ½ feet wide and 4 inches thick, and the carving reveals workmanship of a high type, being characteristic of many historical relics of the early centuries.

The tablet bears no date or inscription nor any lettering or hieroglyphics that might reveal its story. Historians declared it apparently is a relic of great value, probably identified with the daring feats of some early explorer of the American continent.

William Stearns Davis, professor of history at the University of Minnesota, declared the description indicated it might be a tombstone placed over the grave of one of the early French explorers by his followers, or the tombstone of a general killed in one of the early battles between the whites and Indians.

William Stearns Davis was professor of history at University of Minnesota from 1909 to 1927. He was known for his interest in putting the “story” into history (he was a writer of popular historical fiction in addition to his non-fiction historical works), so such a relic would have been right up his picturesquely cobblestoned alley.

Another article has the dateline “Fort Snelling.” Fort Snelling, an Army post, was built in the 1820s so it’s unlikely the stone was an artifact from its history. Where could it have come from?

At first, I thought this was a deliberate hoax. I remembered the controversy about orthography (and, of course, about every detail of the find) that had arisen when the Kensington Runestone was uncovered in 1898. [See these three views of the controversy: Pro, Varying Views, Con.] Possibly there was no inscription or lettering because those things were harder to fake than a coat of arms. The Kensington Runestone had caused a world-wide sensation. Did the Gates men decide to make their own wonderful artifact?

Looking for clues, I noted that the Minnesota newspapers of the period included many archaeological articles among their news from Scandinavia. Stone slabs with inscriptions were particularly popular, like the “rude stone inscriptions” at Ostergotland. Or the “rude inscriptions from the stone age…discovered close to the city limits of Skien.” to give just two examples out of many. [Cook County News-Herald [Grand Maris, MN] 15 November 1916: p. 2] Inscribed stone slabs seemed the fad du jour. A hoax was looking more likely.

I went looking for photos. Instead I found the smoking state historical bulletin that revealed the Truth: the weighty item was a stolen souvenir.

The Minneapolis Journal of September 22 announced the excavation near Minnehaha Falls of a large stone slab with what afterwards proved to be the Spanish coat of arms carved upon it. Considerable interest was aroused by the “find,” and it was exploited at length in the newspapers with elaborate speculations as to its origin. Theories connecting it with the expeditions of Coronado, De Soto, and Cabeza de Vaca became untenable when it was pointed out that the fleur-de-lis which appears on a small medallion in the center of the carving was not a part of the Spanish coat of arms until after the accession of the Bourbon Angevin line to the Spanish throne in 1701. An enterprising newspaper writer then put forth the theory that the stone was set up by survivors of a “lost expedition” from Santa Fe in 1720. The “mystery” was cleared up about a month later, when a police officer in Minneapolis, who had been a private in the United States army in the Philippines, announced that the stone was brought from the Philippines to Fort Snelling by an officer of the Twenty-first United States Infantry in 1902. .[As a boyish prank? Did they smuggle it with the ballast? I mean, you don’t just tuck a stone slab 5 feet long under your socks in your kit bag.] Later it was discarded, [What in the world were they using it for? A countertop? Sacrificial altar?],and two privates carried it off and hid it in the bushes. From other evidence it appears that a resident of the neighborhood took possession of the stone about nine years ago and used it as a doorstep to his house for a number of years. When the house was demolished, the stone doubtless fell into the cellar, whence it was “excavated.”

Never underestimate the power of the souvenir hunter to distort the historical record.

But what happened to the stone next? Was it ever repatriated? If you know, please engrave on a small stone slab and send to Chriswoodyard8 AT gmail.com.