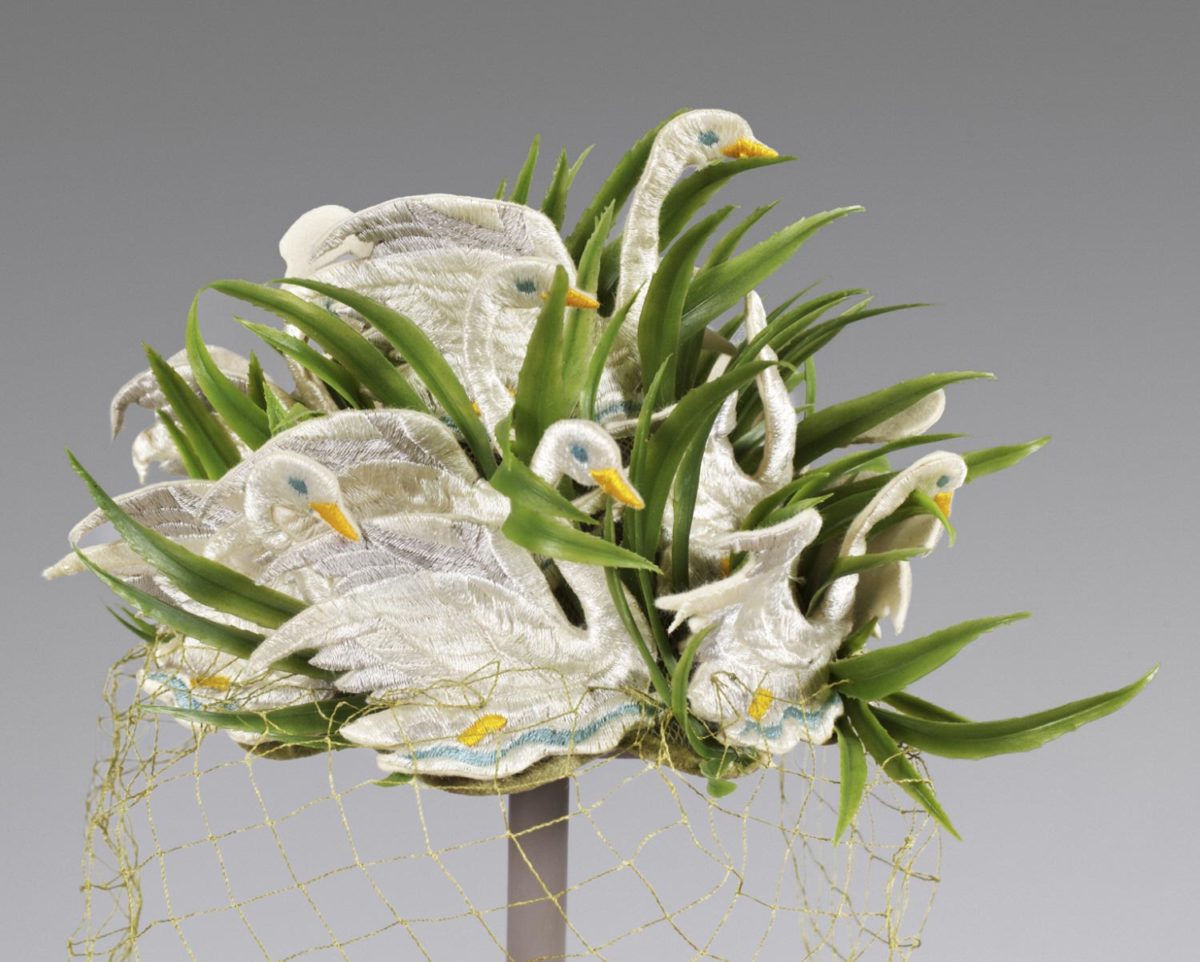 With the holiday soon to be at our throats, I offer a story of Thanksgiving prophecy as told to Dr. James H. Hyslop of the American Society for Psychical Research by a Miss Jones.

Miss Jones also reports another premonitory experience from the same source. It is apparently less symbolic in its character, though possibly containing elements of this in its character. It is also second-hand, and came in the letter dated January 22nd, 1910.

“In 1846, I being then eleven years of age, an unforeseen business trouble brought about such a money dearth in family finances that we could afford but the plainest food, and my mother made no preparation for the usual elaborate Thanksgiving dinner. Something of her regret, therefore, may have worked its way (but very obscurely) into her sleeping mind.

“During our breakfast on Thanksgiving morning, mother said: ‘Two pieces of good fortune will come to us today, if my dream last night has the significance I attach to it. First your father will receive word that he is wanted for work in the Woolen Factory. (He had been superintendent of such works during many years.) Next, the two girls will be sent for to run looms and will begin work tomorrow morning: I am confident that this is the meaning of my dream. This is what I dreamed.

“It seemed that I was standing by a running brook of very clear water. A flock of wild geese came swimming down stream. I knelt and reached out hoping to catch one as they were passing by. I seized two at once; but no sooner were they in my hands than they changed, by some miracle, from live wild geese to dead tame ones. I rose and held them up for inspection. They were great fat geese dressed ready for cooking and tied together by the legs with a blue string. I laid them down, knelt again and reached out for more. I had just clutched two when I was pulling them in, when I awoke.”

“Now within ten minutes there came a knock at our dining room door. I myself ran to open it. There stood a bachelor uncle of mine, not seen for four previous years. He stepped in and held up to our view two great fat tame geese, dressed ready for cooking and tied together by the legs with a blue string. He said: ‘I bought these as I came along’ (that morning, not the night before).

“When shouts of laughter had subsided, mother said: ‘That accounts for the first part of my dream. But there were two more geese caught that were alive. They signify the two calls from the woolen factory.’

“And truly before our supper time a messenger came from the factory asking my father to go to work on the following morning: and I think by a second messenger from the weaving department, came a demand for P— and E— to put in appearance at the same time as weavers.

“E-·– is yet living, but far away. I append, however, the following confirmatory evidence:

Dear Sir: Altho this dream of our mother’s concerning the wild geese, as related by our sister, Amanda T. Jones, occurred before we were born, we are pleased to add that we were both made familiar with it through our mother’s own narrative.

Sir: I well remember the story of the Thanksgiving geese as related by Miss Amanda T. Jones. I was at the table and enjoyed the surprise of seeing the Uncle whom we had not seen for four years holding out the two geese and our mother relating her dream to him.

Journals of the American Society for Psychical Research, Vol. IV 1910

In folklore the goose has something of a prophetic reputation, albeit in a very narrow line:

The goose in olden times was considered a weather prophet. Early German and French peasants considered the goose a prophetic bird and examined the breast bone to learn of the severity of the winter. (It is interesting to note in this connection that old time farmers in south-eastern Massachusetts always examined the breast bone of the Thanksgiving goose to learn of the coming winter; many dark blotches meant a severe winter, while a clear breastbone meant the open winter.) Poultry Success, November 1919: p. 8

The goose-bone predictions are perhaps more closely watched in Kentucky than anywhere else, and it may be called the Kentucky weather prophet.

We must take the breastbone of a last spring’s goose—none other will do, for the prophecy does not extend beyond the year in which the goose Is hatched. It must be divided into three different parts, which represent the three divisions of winter.

The breastbone of a goose is translucent, but at places has cloudlike blots upon it. These blots denote cold weather, and the prophecy is made according to their density and position. The Scrap Book, Vol. 2, 1907: p. 317

Did the goose breastbone weather prophecies eventually merge with the generalized break-a-wish-bone-for-luck notion? Mrs. Jones surely saw the geese of her dream as good-luck symbols.

If you need a laugh-out-loud 19th-century parody of Temperance literature, see Mrs Daffodil on The Deadly and Demoralising Thanksgiving Pie.