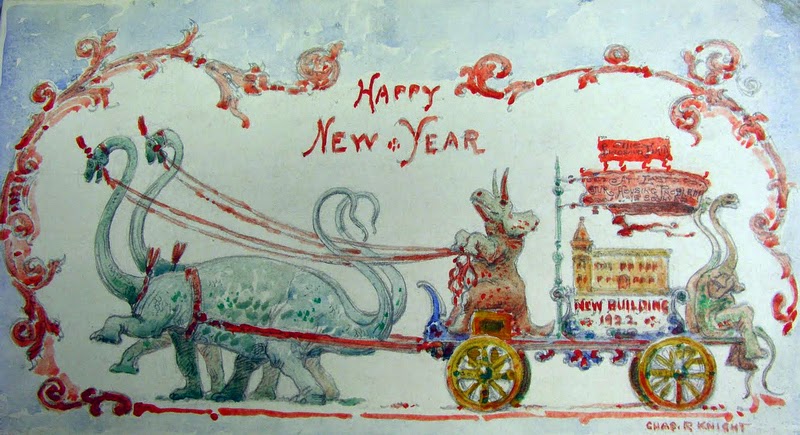 At the close of an exhausting 2017, I wish all of my readers a fabulous, fantastical, and Fortean New Year!

Here is a New Year’s Parade of the Damned: some of the most popular posts from the past year:

Calico Soup  or how to block a witch’s curse.

Past Praying For: Something Sinister in a Field Two women see a hideous flaming entity.

Belt and Switch: Spanking Machines Through History Self-explanatory. The only one of my posts that has ever generated obscene phone calls.

Wild Men of North Wales A Spiritualist believes she has summoned the spirits of ancient primitive men.

Kiss the Corpse and Then You Die Gruesome deaths arising from the custom of kissing the dead.

The Voluntary Lunatic  A lady Spiritualist gives unique advice on how not to get committed for lunacy.

Transparent Fiction: The Myth of the Victorian Tear Bottle  An analysis of Victorian/Edwardian texts on these contentious objects.

Miss Neas’s Bones of Contention  A lady’s bizarre claims that she shed bones through her skin.